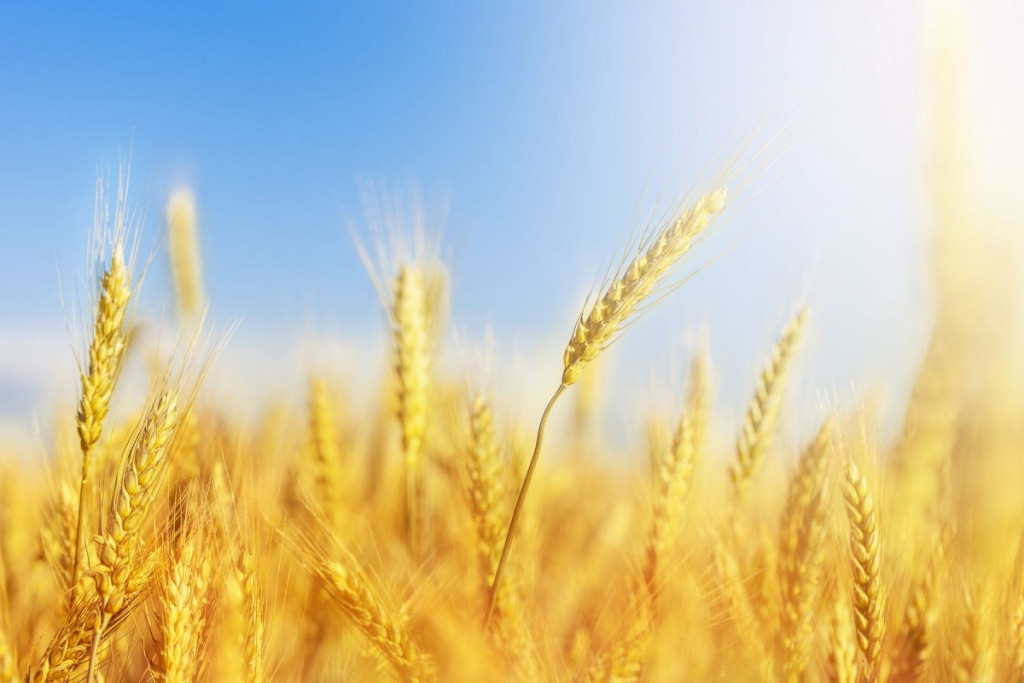 Legal job alert: Florit Brooke, the Leeds based recruitment consultancy specialising in legal jobs, has been exclusively retained by Sirius Minerals the AIM-listed potash development company, in a project to hire a senior in-house commercial lawyer for its first in-house legal job in Yorkshire.

The company is primarily focused on a project to develop the largest and highest-grade polyhalite deposit in the world, located under the North York Moors, near Whitby. The York Potash Project is targeting the production of polyhalite, a naturally occurring mineral containing four of the six macro-nutrients required for plant growth (potassium, sulphur, magnesium and calcium). Initially, the saleable products will take the form of powdered or granulated polyhalite that can be used as a directly applied fertilizer which is proven to be suitable for widespread commercial farming, including organic farming.

The project which was recently awarded planning consent will create over 1,000 permanent jobs in the local community with at least another thousand jobs likely to be created during the construction and development phase. York Potash Limited is expected to deliver exports in excess of £1bn per annum, from an asset which is estimated to contain 3bn tonnes of the mineral and which could be mined for up to 100 years.

Based at the York Potash offices in Scarborough, this in-house legal job will focus on the construction and development phase of a mine and subterranean transport system and is intended to entail the development of a fully functioning legal team, once the mine becomes operational.

If you’re a senior company/commercial lawyer with in-house experience in major projects and are interested in a legal job with Sirius Minerals, then please speak to Miguel Florit on 0113 367 1288.

For further details of the York Potash Project, click here.