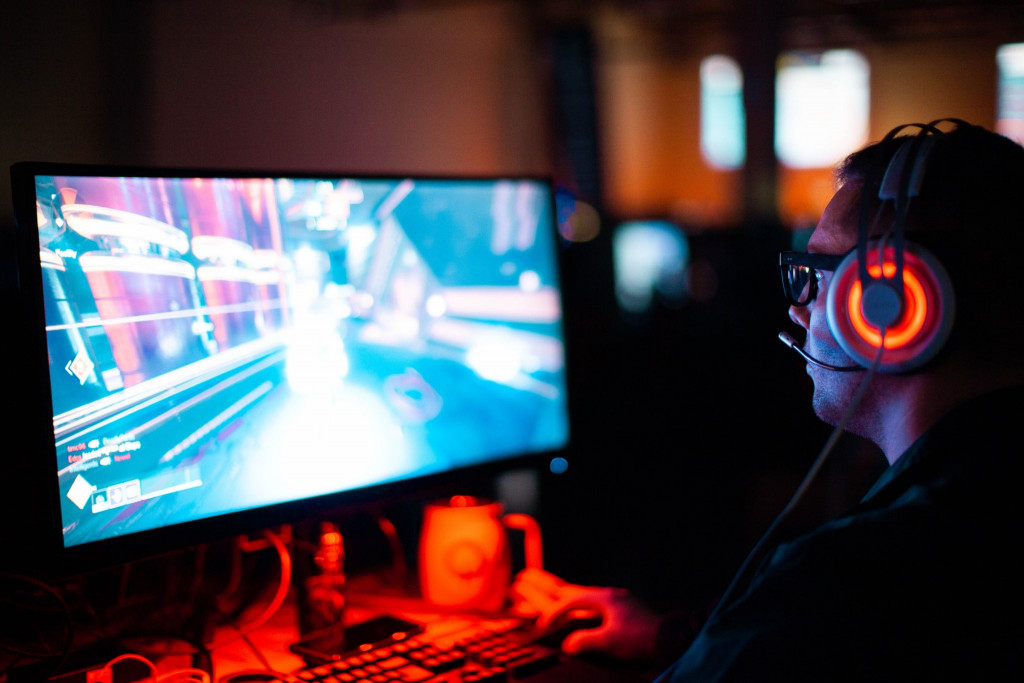 We are commencing a search for AIM-listed plc Sumo Group, based in Sheffield, following the creation of a new role for an in-house legal counsel.

Sumo Group is a company which floated on AIM in December 2017 and is one of the UK’s largest providers of creative and development services to the video games and entertainment industries.

The Group’s two operating businesses, Sumo Digital and Atomhawk employ over 480 people across studios in Sheffield, Nottingham and internationally in Pune, India and Vancouver, Canada. 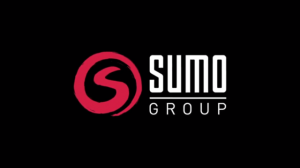 Sumo Digital, established in 2003, is one of the UK’s largest independent developers of AAA-rated video games, providing both turnkey and co-development solutions to an international blue-chip client base. Atomhawk, which was acquired in June 2017, is a visual design company providing creative services to the full spectrum of the entertainment industry, including games, TV and film.

Both companies have developed deep relationships with some of the world’s largest computer games publishers, developers, platform manufacturers and entertainment brands, including Microsoft, Sony, Sega, Warner Brothers and Marvel. Together they have worked on some of the biggest franchises in the entertainment industry, such as Avengers, Mortal Kombat, Hitman, Sonic All-Stars and Harry Potter.

The Group is able to offer end-to-end services to the video games industry and beyond from visual concept design and pre-production through to development, user-interface design, marketing and post-release support.

The Group is looking to hire a corporate or commercial lawyer to be based at it’s headquarters in Sheffield in a role which reports to the Group’s General Counsel and Company Secretary.

We’re very excited to be partnering with Sumo Group on their legal search project. Based on this early stage in the corporate life-cycle and the longer term growth objectives, we think Sumo Group provides an excellent platform for a corporate and/or commercial lawyer to move in-house at a relatively early stage in his or her career. They will be able to grow their responsibilities quickly, and experience a level of inclusion sometimes missing from roles in larger corporate entities. What they will find exciting, when they get into dialogue with us, is the particular dynamic underpinning the medium to long term strategy for the provision of in-house legal and corporate governance resource.

If you know anyone who would be interested in a legal role with the computer games industry, please share this blog with your LinkedIn network, or if you’d like to enquire about the opportunity for your own career development then please get in touch with Florit Legal’s Andy Balmer, or Miguel on 0113 457 0066.