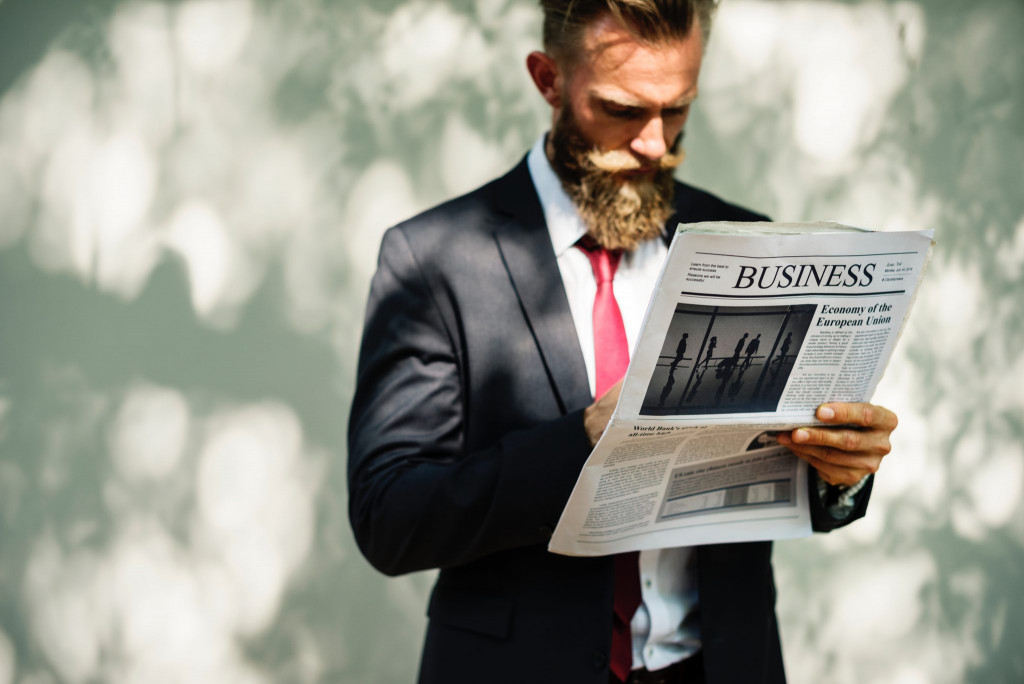 Although in-house solicitors would be forgiven for rightly defending the sector they work in, and the topic might spark huge differences of opinion, some clear demarcations have been emerging between “what’s hot” and “what’s not” between sectors of the economy. And what’s happening in the UK is virtually the mirror image of what’s happening in the US.

Since in-house solicitors do business in a global economy, there are some global patterns. Information-technology firms dominate the fastest-growing industries in the U.S., according to data from Sageworks, as reported on Forbes.com. Also sharing the limelight are companies in construction sector, as well as those in related sub-sectors or those serving them on the periphery.

The design of technology systems, and services aligned to them, leads the way. Software production and testing, IT infrastructure and computer system design and management ranked the highest for 10 fastest-growing industries, recently recording more than double the average growth rate for all industries in the period leading to 2017. Given the amount of technology we use in our homes and our businesses, the findings are hardly surprising and the US leads the way here.

The built environment scores highly too. Seven out of the 10 top industries with the highest increases in turnover relate to construction including commercial and residential developers, sub-contractors and M&E firms have together reported high growth rates, with only the infrastructure sub-sector lagging slightly behind.

In March 2016, among the top 10 industries in the UK (according to realbusiness.co.uk) were construction related rental and leasing activities, professional and technical consulting and design, together with architectural design and engineering.

Prominently featured too were technology related activites such as computer and electronic component and semi-conductor manufacturing, software programming, gaming software publishing, IT consultancy and scientific R&D.

Sectors where growth was least exciting included the other manufacturing subsectors, postal and courier activities, shipping, base metal mining and manufacturing, entertainment, print media and retailing.

Despite this gap, many of the latter sector still prove hugely popular as career avenues for aspiring in-house solicitors, with retail and entertainment seemingly never losing their allure in spite of economic challenges.

The London Stock Exchange’s recent report, ‘1,000 Companies to Inspire Britain’, confirmed the UK’s Alternative Investment Market as the world’s leading growth market, and cites 134 construction and engineering sector companies in the top 1,000, with revenues up to £250 million. These were closely followed by financial services companies (82) and information technology companies (66). Together, these 3 sectors make up just over 25% of the survey group.

Interestingly, the report also cited the creative industries as having grown “faster than the wider UK economy since 2010, led by key areas such as design, advertising and marketing, music and the performing arts.”

Ultimately you should go with a company you identify with

The UK is booming in several exciting sectors. No matter which you decide to pursue as one of the c17,000 in-house solicitors in the UK, there will be no shortage of challenges for you to deal with (as many of the in-house lawyers we know in the less well performing sectors will attest to).

A common driver among candidates we speak to is to identify with an ‘end product’ or service the company they work for provides, in order to be fulfilled. Ultimately, any one of our economic sectors will give you a great start to your in-house legal career, and there is plenty to keep UK in-house solicitors busy.