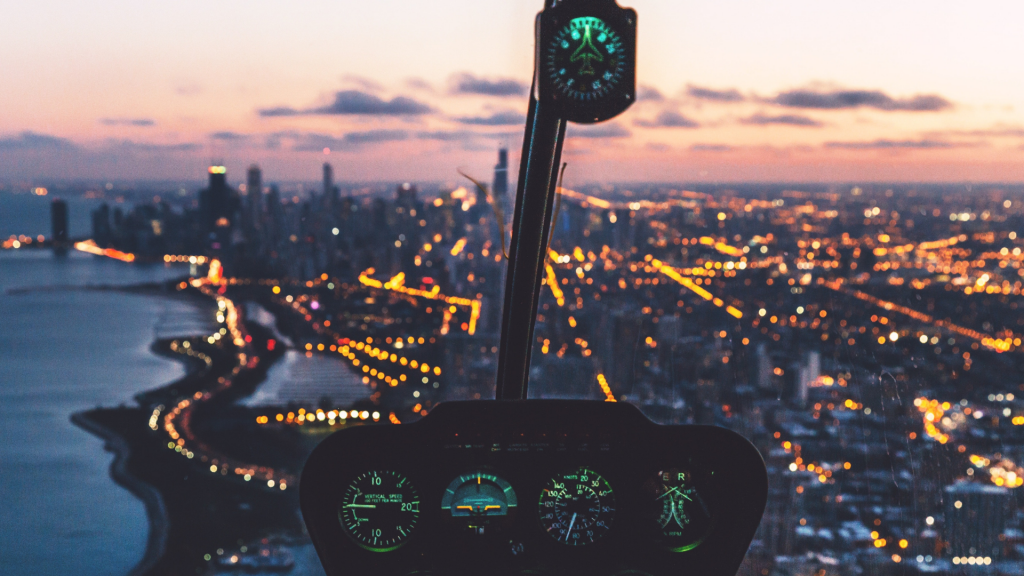 Florit Legal has been retained by SAS Group to help appoint a sole legal counsel in Gloucestershire.

The company which plays a key role in emergency services aviation is seeking an experienced corporate and commercial lawyer who is capable of standing on his or her own two feet, in order to underake a wide variety of legal and compliance work in the aviation industry.

SAS Group has its origins in two companies, which were set up over 30 years ago during the infancy of emergency services aviation which supports both police helicopter and air ambulance services. In addition to these core operations the company continues to expand and develop its offering which now includes VIP helicopter maintenance, offshore operations and night HEMS using night vision goggles.

Specialist Aviation Services was established in 1984 and now has over 150 employees providing leading edge support to the emergency services and other organisations which rely on aircraft as part of their own operations. It is the partner of choice for many police, air ambulance and other public and private sector service providers. The company was the first police aviation operator to be approved in the UK and its first four AW169 air ambulances to enter service in the UK performed approximately 3000 lifesaving missions in their first year.

The lawyer appointed will be based at the company’s UK headquarters at Gloucestershire Airport in Cheltenham. The role offers a great opportunity for someone to gain some autonomy and give strategic legal input as a successor to the company’s current in-house lawyer.

To discuss the role in the strictest confidence, please call 020 3897 6644 and ask to speak to Andy Balmer, or email him on andy.balmer@floritlegal.com.